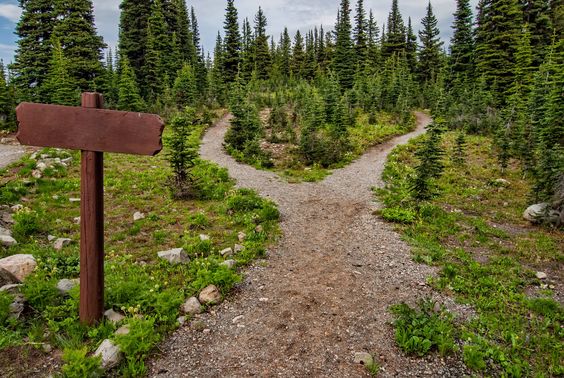 – The road not taken, Robert Frost

Life is all about taking risks. Eventually, everyone has to take one at some point in their life. People have taken huge risks and it’s often paid off.

Elon Musk put a huge financial risk investing in Space X. However he had faith, hope, and determination towards his goal. Even though he had no designing experience in aerospace, he took a risk and we all know how successful his company is now.

Dr. Phil took a huge risk getting involved in Hollywood, a world he never had exposure to. He himself said that he never even dreamt to live in Hollywood.

Bill Gates, the founder of Microsoft, dropped out of Harvard after 2 years at the college… In fact, in a way, it was dropping out that lead to the foundation of the company. A college dropout: one of the richest in the world.

I was recently watching the movie Lagaan. It was set in the British era.

The movie is about a common villager, the protagonist Bhuvan accepted a challenge from a British officer in their game of Cricket.

The officer promised to waive off the taxes of the entire province if they would beat the British or else they would have to pay triple Lagaan .

Exhausted of the exorbitant taxes and miserable life the villagers lead, Bhuvan decided to take the challenge head-on. Initially the village thought he was a lunatic brainless youth who put their lives to risk.

But with the passage of time his cut determination and his approach similar to the saying “Jodi Tor Dak Sune kayo Aise Na Aise Tobey Ekla Cholo Re” (If they do not answer your call walk alone) got many feet on his side.

His faith was contagious and his courage swelled up. The villages practiced with their indigenous tools initially. The final day was daunting, with ups and downs and a clinching finish with the victory of the villagers created history. My takeaway from this movie was “Courage is destiny“.

Your courage and faith in yourself are integral in life. Even when you land on a setback in life, don’t lose hope. Don’t let failure prevent you from taking risks because FAIL means First Attempt In Learning.

Taking a plunge is scary and yes, the results may vary, you may not land up where you wanted to but sometimes even the best-laid out plans don’t (as I learned through the Gina moment for Holt in Brooklyn 99)

So don’t be afraid, take the road less travelled by and you will see it made all the difference. 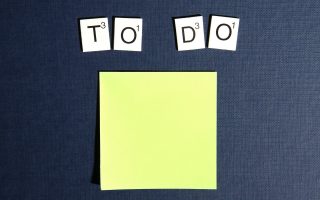 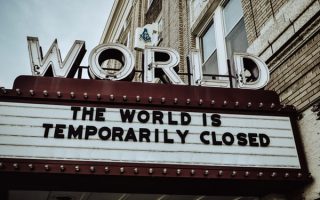 The Power of Pause – Lockdown Realisations 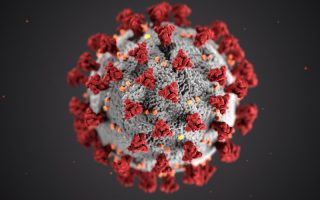