I am Anvesha, well a better introduction would be that I am the biggest Potterhead in the world. The superstitious me has 100s, well that’s a hyperbole but quite a few Harry Potter lucky charms and I literally worship them. I would turn the world around if one of them got lost or someone messed them up. Based on this little background information about me you might be imagining how I would react if I actually met the entire cast of Harry Potter. Well, let me tell you myself.

I was in Harry Potter World where they were doing apparently nothing but spoiling all my charms of the movies and books by telling me how all the tricks worked. There I was with a grumpy look on my face in front of the half-cut trolley stuck to a wall which was supposed “9 3/4 platform”.

I get these speak attacks where I randomly blabber words and this time out of all words in the dictionary and those coined by Rowling I decided to shout out “Portus”. What was even more surprising is that I was transferred to the Hogwarts Train.

My greatest fantasy of magic being real had just come true and to put the chocolate frog on the cake, the entire cast of Harry Potter was there too. P.S. The people who were dead in the movies aren’t really dead, I met them too.

Hedwig is quite a nice pet though it poked me a lot more than 1 or 2 times all the pain subsided when I found Draco and his posse trapped in the Quibbler magazine. I even set up a meeting with Voldemort and got a few pointers on how to take over the world but then I thought I wasn’t being a loyal fan so I had to call the entire thing off. I had rootbeer and chocolate frogs.

Now I understood why Ron was head over heels for them, the food at Hogwarts is magical, literally. I also had fun shouting out “Wingardium Leviosa ” and making Umbridge fly up and down the entire train. I even became a part of the trio of Harry, Ron, and Hermione which certainly increased my hallway cred. I got a few photographs had a lot of fun.

Basically, everything was just like it would be in my personal little heaven but this heaven lasted only till seven when I woke up in my bed at the hotel in London. I was supposed to go to Harry Potter world that day. All I could do was hope to find a portal to the wizarding world because I really don’t fit in with these muggles. 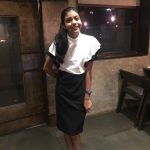 Hi! I am Anvesha, a writing enthusiast, a passionate techie. I am currently studying and would love to share my thoughts and clicks with you all. I love to travel and take photographs. Sharing my tiny little world with you!! 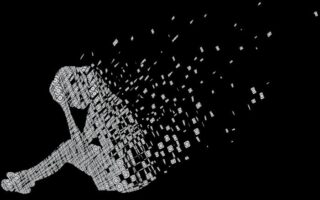 I AM NOT OKAY 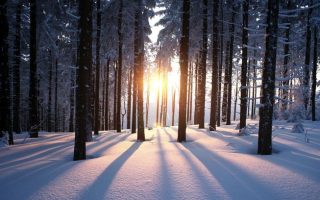 A lot is at Stake 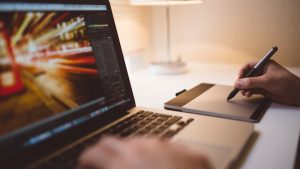